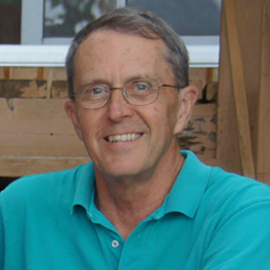 John Chambers spent his professional career at Bell Labs, from 1966 until his retirement in 2005. He participated in research and research management on many aspects of what would now be called data science, with particular involvement in computing with data. He is best known for the design (and continuing re-design) of the S language and its successor, R. He received the ACM 1999 Software System award for S, cited as ‘‘having changed forever the way data is organized and analyzed’'. Since 2008 he has been associated with Stanford University, where he is now adjunct professor of Statistics and Senior Adviser to Stanford Data Science.

Posted by this author

Intro to the first meeting

Welcome everyone! to the first session of the COVID-19 Data Forum.